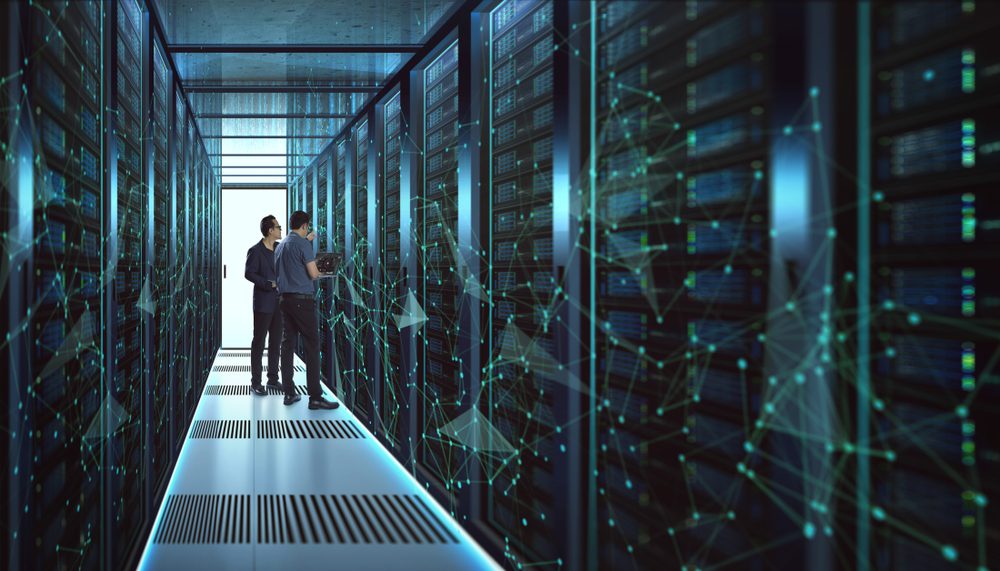 The NetDevOps methodology helps organizations streamline their network, development, and IT operations through automation and cross-team collaboration. This blog will explain the NetDevOps transformation process and the critical steps you need to take to implement NetDevOps in your organization. First, let’s define NetDevOps.

NetDevOps is the practice of applying DevOps principles to the network team. DevOps focuses on reducing the barriers between development and IT operations teams by encouraging greater collaboration and automation. It does this using various tools and methodologies, but of particular relevance are Infrastructure as Code (IaC) and continuous integration/continuous delivery (CI/CD).

When we apply these principles to the network operations side of an IT environment, combined with a culture shift that emphasizes cross-team collaboration, we get the NetDevOps methodology.

To achieve NetDevOps transformation in the enterprise, you’ll need to implement software-defined networking, which will allow you to apply CI/CD processes and streamline deployments. You will also need to shift the culture in your organization to prioritize eliminating the barriers between your cross-functional IT teams.

Software-defined networking (SDN) is essentially just IaC for networking devices like routers, switches, and firewalls. With SDN, you can write machine-readable definition files to define the desired state of your device. The device will then install, update, or roll back its configuration based on the information in that definition file.

For example, imagine you have ten remote branch offices, each of them with two wireless access points (WAPs) that are the same make and model. Using SDN, you can easily deploy a third WAP to each location and automatically deploy a definition file that applies the current configuration, OS update version, and firmware version to those new devices at the click of a button. This saves your network engineers from having to spend their valuable time staging devices or traveling to deploy them in person. In addition, manually configuring devices and running CLI commands increases the risk of human error, so SDN can save you from costly mistakes by automating your network configurations.

Since the IT operations and networking teams have a lot of overlap in terms of knowledge and tools, it’s easy to see how IaC can apply to NetDevOps. But how does the software development methodology of CI/CD apply to networking?

SDN works by treating network device configurations as software code, allowing you to implement CI/CD processes for network configurations. To help you understand how that works, let’s examine the CI/CD pipeline from a network management perspective.

Now you understand the technological processes and tools that enable NetDevOps transformation. However, one of the most challenging aspects of any major organizational shift is getting all your people on board with the changes.

What do we mean when we say NetDevOps culture? The foundational principle of NetDevOps (and any other DevOps derivative) is breaking down barriers and informational silos between teams and encouraging collaboration and integration. This is done partially with software tools like Slack and Microsoft Teams that enable cross-team communication and collaboration—but it’s mostly a mindset.

People are resistant to change, mainly when it affects their work. Before your enterprise can fully adopt NetDevOps, you need a plan for communicating functional changes to your people and training them on how to adapt their workflows. For example, network engineers aren’t always comfortable writing code, so they may need some time to learn SDN and practice their new skills before you rush ahead with implementation. Your engineers will also need to learn how to use your specific SDN and network automation tools.

In addition, you need to foster a culture of open communication, especially involving mistakes. As everyone learns new systems and processes, someone will inevitably make mistakes or forget a new workflow. This can be incredibly stressful when your people are also dealing with a new organizational model in which the lines between departments are blurred, and there may be multiple managers involved in any task. That’s why it’s critical to develop a business culture that doesn’t punish mistakes or questions and instead encourages everyone to work together to solve problems. This culture shift will enable a smoother NetDevOps transformation for your enterprise.

Empower your NetDevOps transformation with Nodegrid

NetDevOps transformation requires fostering a culture of open collaboration and communication within your IT teams, which helps you automate your network device configurations using SDN and CI/CD for faster and more accurate deployments. Automation shouldn’t stop there, though—you should employ network automation for as many management tasks as possible to further streamline your operations.

For instance, you could use the Nodegrid network management solution to consolidate your data center infrastructure management behind one pane of glass. The Nodegrid family of hardware and software features zero-touch provisioning, which automatically discovers and adds new devices to your NetDevOps environment. Plus, Nodegrid is completely vendor-neutral, so you can easily integrate it with your SDN and CI/CD tools.

Want more information about how Nodegrid can empower your NetDevOps transformation?