How Enterprise Network Security Software has Evolved for the Edge 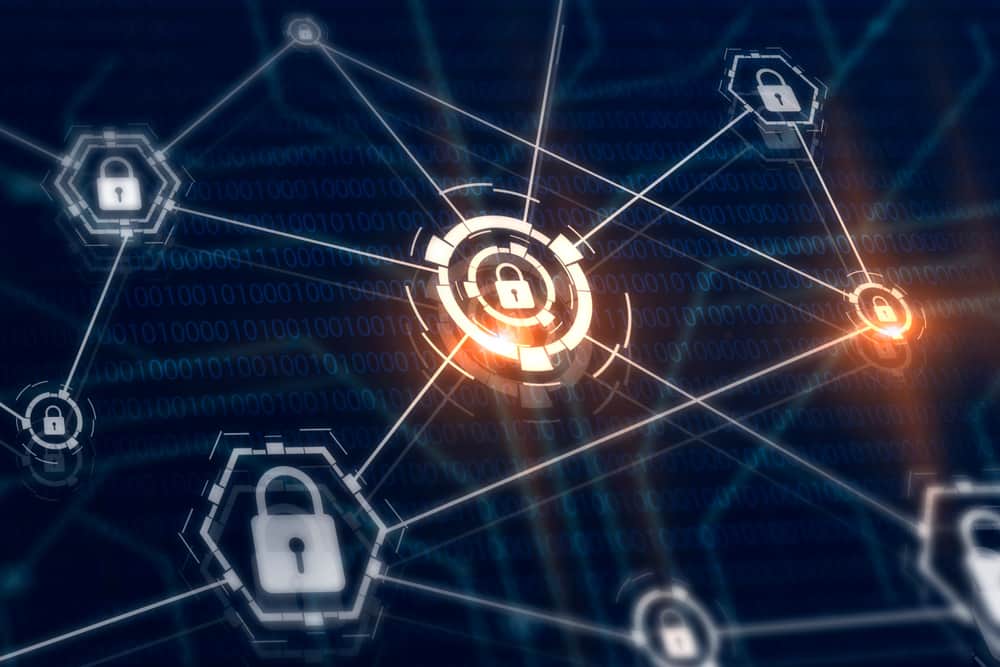 Modern enterprise networks are no longer contained to a single building or LAN. They’re highly distributed, with branch offices, remote employees, and global data centers that communicate and work together. That’s why traditional enterprise network security software—designed for on-premises infrastructure and castle-and-moat protection strategies—often struggles to secure the edge.

The challenge of traditional enterprise network security software at the edge

For years, enterprise network security followed the castle-and-moat approach. All the enterprise’s valuable systems and data are kept on the internal network (a.k.a. the castle), and a firewall creates a security perimeter (a.k.a. the moat) around those resources. This is easier to do when everything is housed in the same location. This becomes challenging (if not impossible) when those resources are spread across large geographical and logical distances.

For example, organizations may have a hard time extending their enterprise security policies to users, devices, and applications that aren’t on the main network. That goes beyond remote workers to also include cloud platforms and remote edge data centers. Some teams overcome this challenge by creating separate policies, but then they’re left with the logistical nightmare of updating and maintaining these policies across many different systems and locations. Due to errors or negligence, inconsistent security policies can leave gaps in your network security coverage.

In addition, traditional network security requires all remote traffic to be backhauled through the main firewall for inspection, creating a network bottleneck. That means all network requests worldwide must travel to the central data center, even if the traffic is ultimately destined for remote or cloud resources. This added network load can cause latency, timeouts, and other performance issues for the entire enterprise.

Challenges like these led to the evolution of enterprise network security software for edge deployments.

How enterprise network security software has evolved for the edge

Edge computing is all about moving resources closer to the users, systems, and applications that need them. Enterprise network security software for the edge does the same thing—it places security policies and controls in the cloud or small regional data centers, so remote systems and users don’t need to be routed back to the central network. The leading solution for edge security is Security Service Edge, or SSE.

SSE rolls up multiple security technologies into one integrated, cloud-based platform. Traffic from the edge is routed through the SSE security stack using SD-WAN (software-defined wide area networking). If that traffic is bound for cloud- or web-based resources, it’s allowed to bypass the central network entirely. Zero Trust Network Access (ZTNA) ensures safe and secure access if the traffic is destined for resources on the enterprise network.

Zero Trust Network Access allows remote users and systems to access resources on the enterprise network, similar to a VPN. ZTNA is more secure than VPNs because it only gives users access to one specific resource at a time. They cannot jump around the network without re-authenticating and re-verifying trust. That means the lateral movement of a compromised account is limited, with malicious actors needing to re-verify their identity repeatedly, increasing their chances of getting caught.

ZTNA gives edge users and devices seamless access to the enterprise resources they need while reducing the risk of remote connections. It allows you to apply zero trust security principles to your network’s edge to ensure consistent security across your enterprise.

Firewall as a Service (FWaaS)

Firewall as a Service delivers network firewall capabilities as a cloud-based service. Incoming and outgoing edge traffic is routed through the FWaaS instead of the physical firewall in the data center, reducing the load on the enterprise network. FWaaS solutions for SSE typically include features like:

A Firewall as a Service is entirely cloud-based, which means you don’t need to deploy any additional hardware to edge locations. This also makes FWaaS easily scalable, allowing you to protect new branch offices or add additional features with the click of a button. FWaaS delivers powerful firewall functionality to the edge without expensive hardware or network bottlenecks.

A Cloud Access Security Broker allows you to extend your enterprise security policies to cloud resources and traffic. The CASB acts as a gatekeeper between your enterprise network and the cloud, enforcing zero trust policies on any traffic flowing between the two. In an SSE solution, the CASB performs many functions, such as:

The CASB is what an SSE solution uses to extend your enterprise security policies to remote and cloud-based systems. This allows you to maintain precise and consistent zero trust policies across your distributed infrastructure, so your edge doesn’t become a weakness in your defense strategy.

SSE is powerful because it combines a complete security stack into one cloud-based service. That means you don’t have to force your edge resources into the perimeter created by traditional enterprise network security software.

Connecting your edge to SSE solutions

There’s still one critical component that’s missing: the technology that connects your edge resources and traffic to the SSE stack in the cloud. The most reliable and efficient on-ramp to an SSE solution is SD-WAN technology. SD-WAN creates a virtual overlay network on top of your WAN hardware, which enables automation and orchestration of remote, edge traffic management. SD-WAN uses intelligent routing to automatically separate edge traffic destined for the cloud, allowing it to bypass your firewall and flow through your SSE stack instead.

Learn more about securing your edge with SSE:

Watch a free demo of Nodegrid in action to see for yourself how enterprise network security software has evolved for the edge. Or get in contact with us!