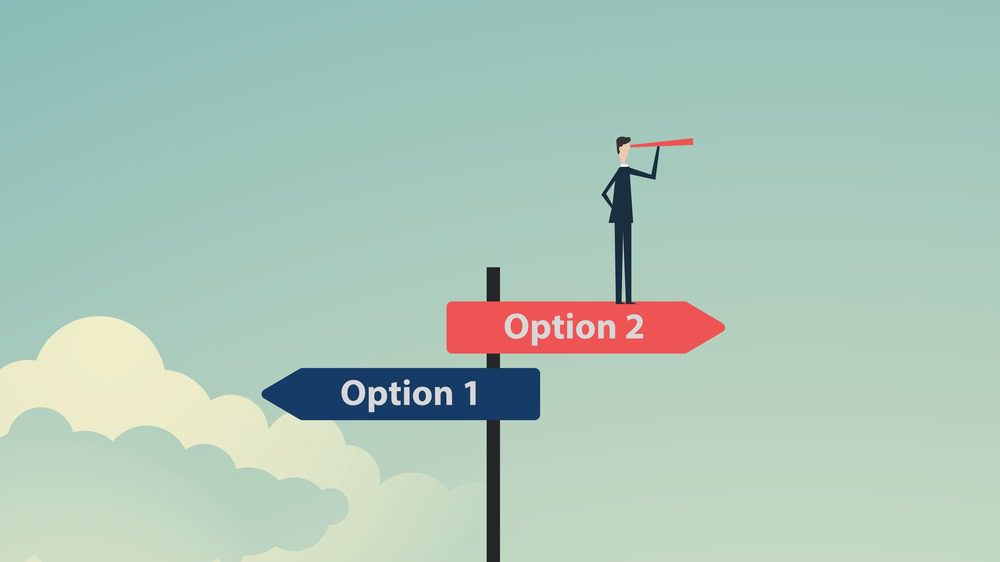 The Uplogix 5000 Local Manager line of serial console servers will go end-of-life (EOL) on December 31, 2025, with software support ending on December 31, 2023. Uplogix recommends the LM83X as a replacement model, but there are some concerns and limitations to be aware of before you make this switch. In this blog, we’ll compare the new LM83X to the Uplogix 5000 Local Manager and discuss an alternative replacement option.

About the Uplogix 5000 Local Manager

All Uplogix serial console servers use the Local Manager software platform for monitoring and management. This software includes automation capabilities for routine management, maintenance, and recovery tasks. However, the Local Manager platform does not support the use of third-party automation tools or custom scripts. In addition, while the 5000 Local Manager hardware can access and manage devices from other vendors, the management software is not easily extensible by the customer. That means users are locked into the vendor’s feature roadmap and automation capabilities.

Uplogix released a new Local Manager serial console to replace the 5000: the LM83X. This model can manage up to 104 devices through the use of three expansion bays for additional serial and Ethernet ports. In addition to two 10/100/1000 Base-T Ethernet interfaces, the new Local Manager has a 1-Gbps SFP port for faster management access.

The LM83X runs on the same Local Manager software platform as its predecessor, which means it also suffers from vendor lock-in and limited automation capabilities. In addition, the Uplogix platform has some advanced security features like FIPS 140-2 Level 2 certification and support for Radius authentication, but it doesn’t support SAML 2.0 for cross-domain single sign-on. That makes it difficult to extend Zero Trust Security best practices to the out-of-band management network, which can leave the entire enterprise vulnerable to an attack.

Another crucial consideration is that Uplogix was just bought by Lantronix, one of its biggest competitors. It’s still unknown how Uplogix will be integrated, leaving existing customers uncertain about the future of their hardware and software support contracts.

The Uplogix Local Manager solutions are what’s known as second generation, or Gen 2, out-of-band serial consoles. That means they provide heterogeneous device management, built-in security features, and some automation capabilities. However, they fall short of true vendor neutrality, which makes it impossible to achieve end-to-end network automation. In addition, without SAML 2.0 support, Uplogix devices are vulnerable to compromise by malicious actors who could use them to gain control over the production network.

To get secure and extensible OOB management access with end-to-end automation capabilities, you need a Gen 3 out-of-band serial console solution like the Nodegrid platform from ZPE Systems.

About the Nodegrid Serial Console Plus (NSCP)

All Nodegrid devices can be managed with one of two offerings: the on-premises Nodegrid Manager software or the ZPE Cloud application. Both solutions are easily extensible with your choice of third-party applications for infrastructure automation and orchestration, security, big data analytics, and more. Nodegrid hardware can even directly host other vendors’ software, giving you a convenient platform for Docker containers, Infrastructure as Code (IaC) playbooks, Security Service Edge (SSE) applications, and SD-WAN solutions.

The Gen 3 NSCP protects your infrastructure using Zero Trust best practices like SAML 2.0 support, disk encryption, and secure boot. ZPE Systems is also the only serial console vendor with a FIPS 140-3 pre-certification, making them the most secure OOB solution on the market.

The Uplogix LM83X is the direct replacement for the EOL Uplogix 5000 Local Manager, which means it provides the same base capabilities with some upgraded hardware features. However, this also means the LM83X suffers from the same limitations as its predecessor, namely a lack of SAML 2.0 integration and a closed management platform that doesn’t support third-party automation. To achieve end-to-end network automation, you need a Gen 3 OOB serial console solution like the Nodegrid Serial Console Plus.